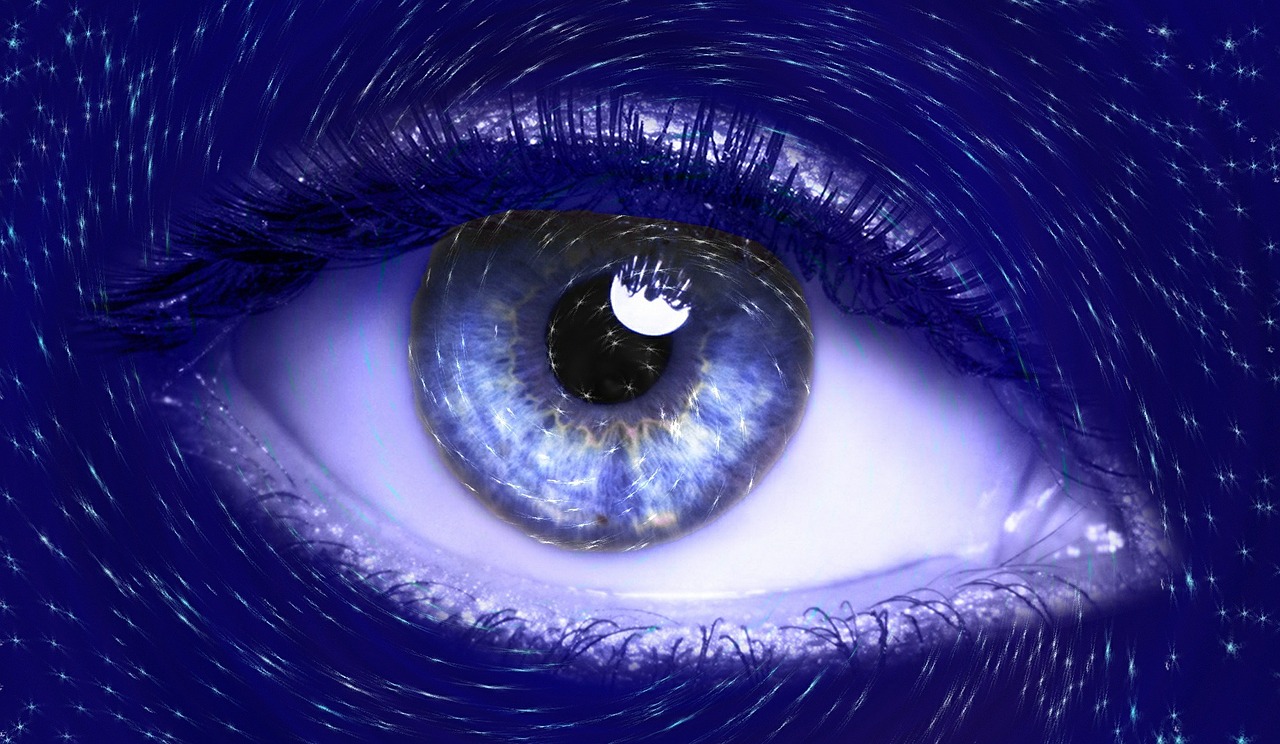 Certified in EMDR in both Level I and II, I have been successfully practicing this state of the art technique since 1990. Trained both times by Francine Shapiro, Ph.D., the clinical psychologist who developed and taught EMDR to thousands of clinicians worldwide, I utilize this valuable neuro-psychological modality to help individuals who suffer from Post Traumatic Stress Disorder.

EMDR’s primary function was to desensitize patients who had suffered from Post Traumatic Stress Disorder such as obvious traumas, that being emotional and physical battle injuries, grief and loss, muggings, rape, airplane or car accidents, etc. However, I soon discovered that EMDR was very useful in uncovering early childhood abuse, abandonment and neglect issues, by allowing the expression of repressed feelings to emerge thus desensitizing the individual to those early childhood traumatic events that manifested in Post Traumatic Stress Disorder.

EMDR uses saccadic eye movements (rapid eye movement), somehow opens the passages to the blocked traumas, allowing the energy that kept individuals stuck, to re-experience it in a safe environment, thus discharging the repressed memories and feelings. The emotional discharge frees the patient from the original trauma and breaks through the stuck state.

Breaking through the defenses that have been keeping the patient frozen in that state, clears the passage for growth and change and allows the individual to discover new ways to cope with issues that may have the same or similar feelings and response as the original memory. EMDR virtually rewires the neurons in the brain so that similar current experiences do not trigger the original trauma.

Woven into EMDR is the application of other experiential modalities such as Neuro-Linguistic Programming, Gestalt Work, and Hypnosis. The outcome goal is to have a corrective experience in order to move forward. EMDR is an effective modality that succeeds in doing just that.

EMDR (Eye Movement Desensitization and Reprocessing) is one of the most exciting contributions made in the field of psychotherapy. EMDR provides neuro-psychological technology that is one of the most effective tools for POST TRAUMATIC STRESS DISORDER. By simply moving the client’s eyes rapidly while having them focus on the last time they experienced a negative thought or feeling regarding their history, the client will unwittingly loosen the defenses that are keeping him or her “stuck”. This state of the art technology relieves the symptoms of anxiety associated with the painful experience. A skilled clinician can often remove the repression of feelings that have been preventing the client from moving on and feeling free. Often a client will move to other traumas that were not in their conscious awareness.

It is known that trauma is stored in the Amygdala part of our brain; that cognitive behavioral techniques are not as effective in releasing the energy that keeps us frozen in those experiences. EMDR moves the client to and through those experiences so the discomfort is no longer interfering with the quality of their lives. Vets coming home from combat are some of the best candidates for EMDR.