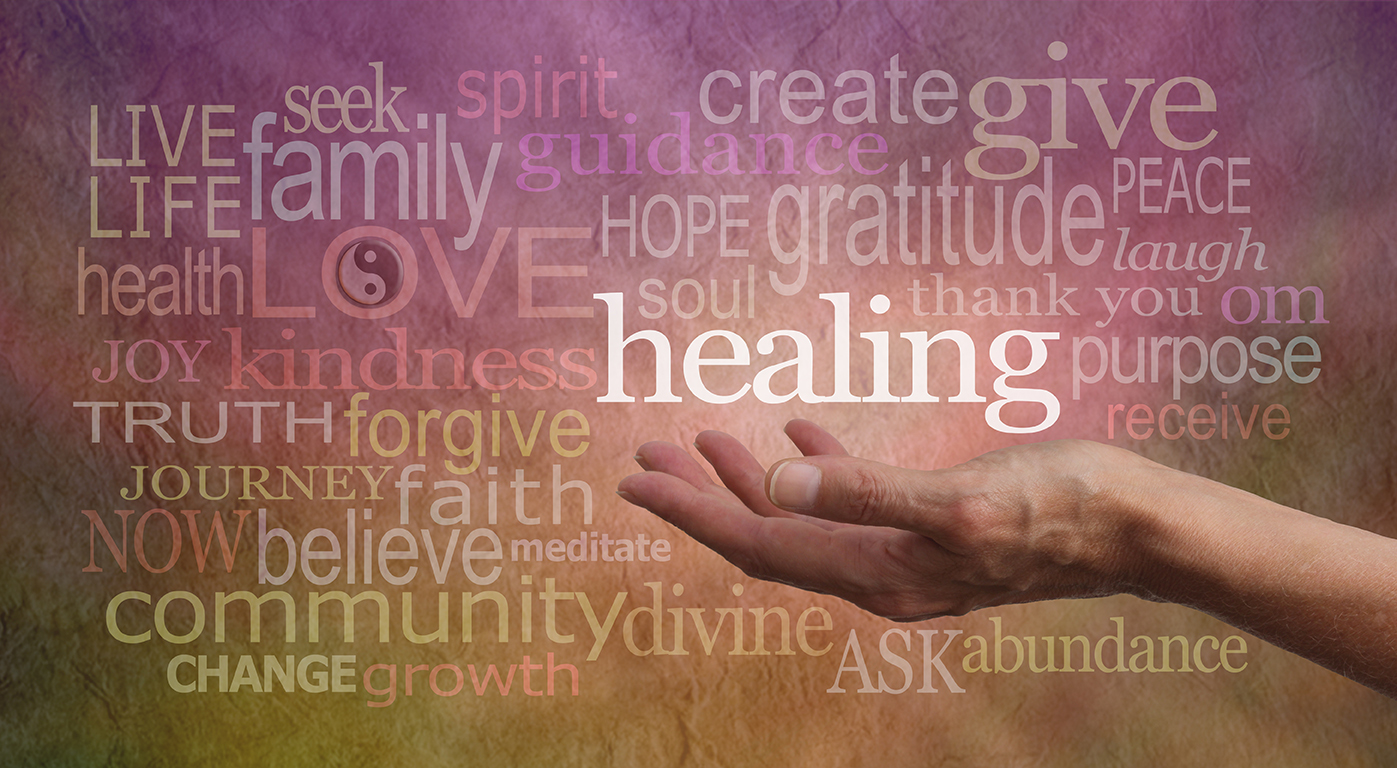 Losing a child is every parent’s worst nightmare. This nightmare can happen to anyone. Since the massacre at Marjory Stoneman Douglas High School in Parkland, Florida, it feels like we are living in a third world country; not the country I grew up in in the 1950’s, perhaps the last age of innocence. The United States of Syria is more appropriate than the USA. Seventeen victims, mostly high school teenagers lost their lives to the hands of a deranged young man who fell through the cracks due to our substandard mental health system and unconscionable gun laws.

It’s time we all came together to change the laws and make mental health care available to all who desperately need it. I am tired of hearing that guns don’t kill; people do. Then let’s get the help so desperately needed for those who pull the triggers and stop easy access to guns and weapons. It makes no sense to be able to purchase an AR-15 at 18 years of age and not be able to buy a bottle of beer until 21. Where is the logic?

It’s time we the people, for the people and by the people took command of our own country; not the politicians who put greed before lives. I am volunteering my professional expertise to the families, teachers, staff and community of Parkland to help in any way I can. I too lost a daughter; not from this tragedy, but another. Bipolar disorder was her executioner. Prayers alone don’t effect change. The students of MSD will be our hero’s. They will start a movement that will be heard and witnessed by all of us who want change- change for gun control and change for the mentally ill.

I proud of the students, parents and teachers who came forth on CNN Town Hall to speak their truth with guts, poise and commitment to change. They will be the heroes of 2018 and perhaps effect more change this year than in all the years gone by. They will most likely receive the Heroes of the Year for Time Magazine for creating a needed movement to our country and legislatures. Kudos to Marco Rubio for showing up and facing the pain, rage and confrontation of these kids, teachers and parents. I would have loved it if you had said NO to the question of taking money from the NRA. If you had said “NO”, you might not have had the capital to push forward in your campaign, but I would assure you Senator Rubio, you would have had the votes in spite of rejecting their blood money. These kids will be 18 by the next election and they and countless others would vote for you for that decision. You would be a shoe in!

It is often that great sacrifices have to be made and heartache has to happen before change happens. The students, teachers, parents and community of MSD High School should be congratulated for their fight for change. I am sure our nation is very proud of them. They spoke for all of us.