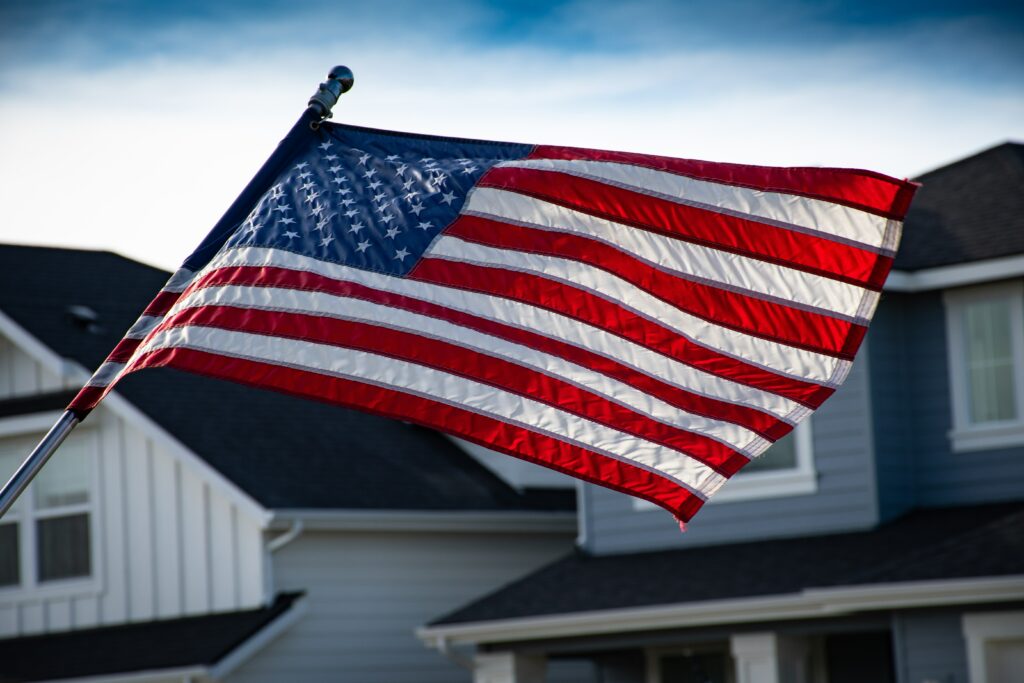 It is with a broken heart that I write this blog. I usually don’t write political blogs as my knowledge of politics is limited to what I see on CNN, MSNB and some of the local CBS and NBC news shows. However, as a practicing psychotherapist for more than forty years, I can’t not express my deepest sorrow and concern for what I am observing as an active and fearful citizen of our country. Perhaps I am too old, too naïve or simply too biased to ignore the changes I am experiencing in our government and its impact on my country and people.

I grew up in the fifties. Granted we did not have the media so present in our culture at the time I grew up. Technology has changed all that. Perhaps if it had been as commonplace as it is today, we would have been more aware of the dynamics and power of political life and all the skullduggery and corruption that we as a nation are subjected to today. It’s just that things were hushed up in the days of Eisenhower, Nixon and Kennedy. However, the truth always reveals itself even without instant media, pundits and hyperbole. Today everyone knows about the indiscretions of our past presidents who presented themselves with presidential style, dignity and grace, but who also might have carried on like whoremongers and degenerates not withstanding perhaps Harry Truman. If cameras and journalists were in our faces then as much as today, perhaps our exposure to the lives of presidents might have been the same and by today, we would be inured and desensitized by their thoughtless behavior and injudiciousness. “Oh hum…just another act of imprudence! What else is new?”

What motivated me to pour my heart out today was the shame I am witnessing with regard to the separation of families and children housed in cages. We’re not talking about a single family, not that would be condoned either, but in fact 2000 children taken from their parents to a dwelling akin to a concentration camp. Housing children in cages is American? When did that happen in our country? Yes, there was the internment of the Japanese for which I am deeply ashamed. There was the persecution of Native Americans and of course the hatred and raciest oppression of the blacks, but today, in 2018, hasn’t any thing changed? Haven’t we learned from our past about the wrongdoings we perpetrated on innocent people? Is this making America great again?

As a social worker and therapist, I imbibe justice for all. I work with individuals, couples and families to restore peace and harmony in their lives. I strive for connection and reparation. I encourage kindness, sensitivity and love. As I provide safety and understanding in my life’s work, our president creates and maintains everything I stand against. How can I promote healing and self-­‐esteem when our president calls and engenders divisiveness, hatred, injustice, and the destruction of the family unit, allowing children to be put in cages like animals? What happened to our American values? What happened to morality and civility? Where is our conscience?

We are on a very slippery slope. My heart goes out to those tormented parents and children who are fleeing for their lives from persecution and destruction. It’s not any different than when President Roosevelt ordered the St. Louis, the ship with nearly 1000 passengers mostly

Jewish refugees fleeing for asylum from Hitler and his regime, only to be turned around and sent back to their deaths. Haven’t we had enough? When is our country going to stop tolerating a dictator to run our country? When is congress going to have the balls to stand up for us? How long are we going to tolerate a president who assumes himself as a self-­‐ proclaimed dictator, an ego-­‐maniac, coupled with a plethora of personality disorders posing as a president of the free world? How long can we afford to have him lead our nation?

I am in my seventies as of this writing. I have lived through the best of times and the worst of times. Would I ever have suspected to have two of my grandchildren confronted by a killer while in school murdering their classmates and teacher while taking cover under their desks? Could this happen in a city that is ostensibly the safest city in Florida? Well it did happen. It happened before in other venues and schools unsuspecting of violence and terror and worst of all it will happen again. It will continue to happen until we make some changes both in gun laws and mental health care. I lost a daughter 20 years ago today as I am writing this blog.
She didn’t commit suicide; her disease was her executioner—bipolar disorder 1. She fell through the cracks because of a sub-­‐standard health system that has not changed since her illness. Imagine a country that proclaims life, liberty and the pursuit of happiness tolerating these tragedies, one after the other. We have become numb as a nation. Saying “We are so sorry for your loss” is not enough. Change must happen. Action must occur.

No longer can we be complacent about guns. I believe in the second amendment and the right to bear arms, but not everyone should be allowed to bear arms and why AR-­‐15s? I can’t find one logical reason why anyone needs them. I understand they were developed in the 50” s and are considered as a sporting rifle and not an automatic or assault rifle, but I don’t believe they were meant to hunt and murder humans.

Perhaps I’m still living in the world of the 50’s. Growing up in Miami Beach and recalling skating every Friday night in Flamingo Park without any security or guns to protect ourselves, we managed to have fun and enjoy an evening in the middle of a dark park with only the skating rink lit, never to be raped, mugged or murdered. There were no suicides in our school. No one even thought to bring a knife or a gun to school. It never entered our minds. We felt the security and safety of an era that no longer exists. Fear and mistrust are commonplace now.

There are more than 45,000 suicides a year. It’s the second leading cause of death among kids from the ages of 15-­‐25. Thousands of innocent children are slaughtered by gunfire yearly. I don’t recognize my world. The sad truth is that it will never be that way again.

I don’t know how many read my blogs. I don’t write with the intention that people will read and give feedback. I write for my own benefit. It discharges the energy I hold within. It allows me to release my anger and fear. It gives me a platform to express my feelings and thoughts. If you want to give me your feedback, I would be delighted to hear what you have to say— positive or negative. I encourage discussion and hope to be a sort of instigator of original thought that might come out of my blogs.