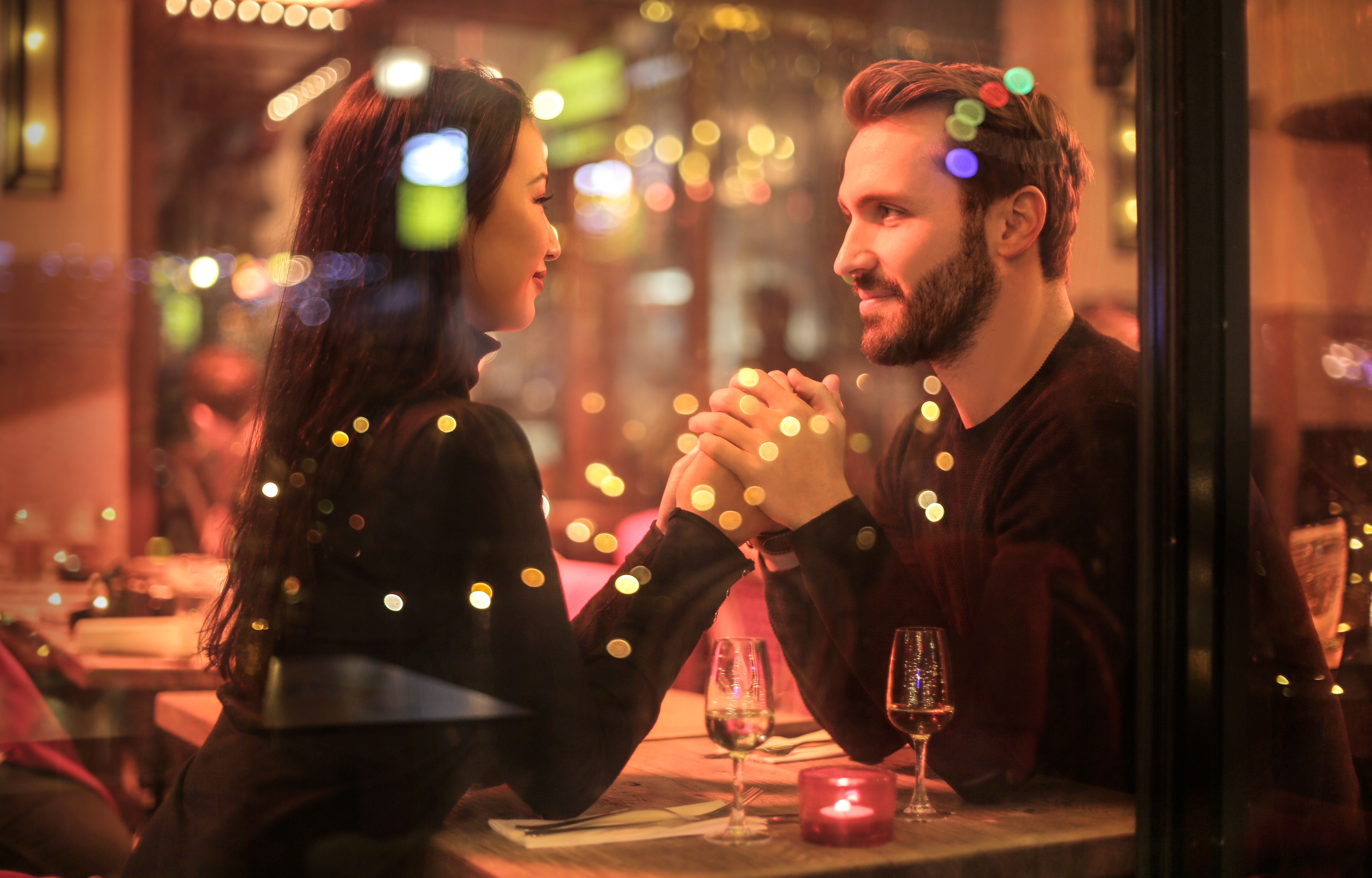 Having been unattached since the start of the New Year, I decided with reservation to join Match.com like so many other singles, (and perhaps married) to see what perpetual possibilities were out there.

Being 78 years old is certainly a challenge in the Internet dating arena. Most guys my age want to date women 10-20 years younger and the young studs are looking for a cougar, so neither give me a decent chance of hooking up with a reasonable catch. I had a wonder and curiosity about what a 6 month commitment would produce so I renewed my membership and the profile I had written more than 10 years ago, popped right up. Since nothing significant was different than the original I kept it to avoid starting a new one. I reminded myself that the membership automatically continues as the expiration date arrives. As a matter of fact, it seems that Match sustains your membership in some form or fashion even after your demise! Your profile remains in perpetuity. So even after your death you are still on the site. I suppose they release you from your membership when they no longer receive the automatic debit from your bank account that closes after your die. Your bank account and email are terminated before your membership!

So I began my journey and navigation with Match.com. I posted several recent photos, some professional and others were I phone pics. I look a lot younger than my years and was coached by online dating veterans to lie about my age. Not comfortable starting out with a lie, the rationalization made sense. If I were to post 78, my odds of meeting a man to my liking were slim and none. So I fudged four years off my age and much to my chagrin, in less than 24 hours after I joined, I was bombarded with more than 25 inappropriate, unattractive enthusiastic suitors, none of which I would have had the slightest interest in considering. It shocked me how so many of the men had no sense of propriety when it came to photography. I saw half-clad men without anything to write home about. Many were just plain ugly and a few even repulsive! Some had selfies that looked like they were either bloated or in a fun house. Others were dressed to the nines in front of their expensive cars and many looked like slobs. It was as if they were clueless about how they appeared. Occasionally there was an acceptable fellow that would be a suitable match but generally speaking the pick ins’ were slim.

This blog will have several entries as I continue my journey over time. The results thus far have been so entertaining, that I thought it might be fun to write and read. So I am sharing my saga of internet dating on match as the time goes on until I finally give up or land a winner!

As of this writing here are some results:

First guy says he’s 78. Looks possibly 78, but when he arrived and while we were heading towards our table, I noticed he could barely walk. I asked if he had been hurt and he denied any physical issue, except for a recent fall that caused him to limp. I brushed it off as a reasonable explanation, but during the course of our dinner he shared that his deceased wife had died four years ago; she had been twenty years his junior and passed away at the age of 66. After I did the math in my head, it didn’t take a rocket scientist to figure out he was approaching 90 albeit, he looked relatively good for his age. It was clear that captured his heart because before we said good-night, he told me he loved me and wanted me to terminate my membership with Match. I politely thanked him for dinner and dismissed the idea of ever seeing him again.

Jack presented himself as a substantial guy who had acquired the finer things in life. He spoke openly about his successes, boasting about his business acumen without a college degree and how he helped others who benefited from his coaching. His profile indicated that he was looking for a woman who imbibed many of the features I had to offer. Easy to recognize from his photo, he was attractive and very well dressed. We connected with ease and within minutes I felt very comfortable. He invited me to a rather upscale restaurant and was very gracious, although we shared the dinner as he suggested we do. (I had no problem with that, as I usually never finish an entire entrée.) He was witty, loquacious and filled with compliments about my appearance, touching me gently on my back and shoulders as if it was second nature. Half way through the dining, we fell into the trap of politics. And wouldn’t you know it—he was a Trump supporter and asked me what I thought of him. I put my utensils down and looked straight into his baby blues and said, “I hate him!” He was shocked. “Why would you hate him? Look at all he has done for this country?” he heatedly responded. That sentence took on a life of its own.

I suggested it might not be a good idea to discuss politics on a first date, but he revved it up enthusiastically and the conversation became louder and more confrontive, bordering on insulting my intelligence only moments after he praised it. After he refrained from challenging my position and resuming dinner, all the while touching my back, rubbing my thighs and complimenting my looks, I thought we had passed the first round quite successfully. He bent over to kiss me several times during the course of dinner. We were sitting at the bar somewhat secluded from the patrons in the restaurant that was mostly empty. I was not at all offended by him taking the liberty to touch me gently, all in very appropriate places and I actually thought we might even have a second date. He asked me to drive him to his condo which was close by. He kissed me good night and invited me up to his apartment for which I declined.

“You are so sexy. I can’t keep my hands off you.” He sighed several times. “You better leave. Another kiss. Just one more…” He leaned over drawing me closer to him, (well at least as close as you can get as a passenger), and kissed me passionately. I was a bit shaken, but in control.

“I’ll call you tomorrow. Please call me when you arrive home. I want to know you made it safely.”

I was somewhat impressed that he cared and he seemed genuinely interested in my safety as well as a second date.

I thanked him for a lovely evening that was somewhat a mixed bag, stimulating, bordering on intellectually aggressive, however, nevertheless interesting.

Two days passed without a call. I texted him, “What happened to “I’ll call you tomorrow?”

His reply: “U r very bright, very pretty and very sexy, but we have a different view of the big world. When I reflected on our evening I realized it wouldn’t work. I wish u nothing but success in finding ur match.”

So in essence, I was dumped by Trump! I’m sure, not the first and most likely, not the last!

You can’t make this stuff up!

Stick around. To be continued…

Photo by bruce mars from Pexels 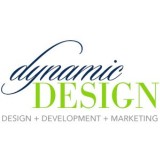