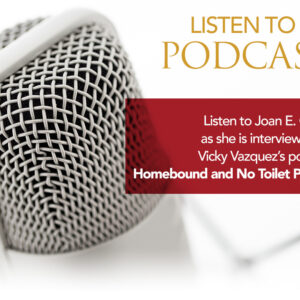 Joan E. Childs, LCSW is interviewed by Vicky Vazquez on her podcast Homebound and No Toilet Paper! a podcast that features real life stories and experiences. 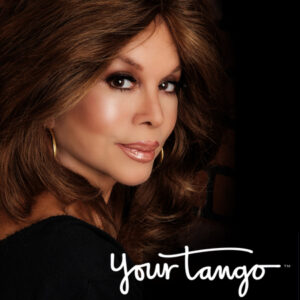 Joan E. Childs has just been listed as an Expert on Your Tango, a leading online magazine who’s mission is to “empower women in a very personal, fundamental manner.” 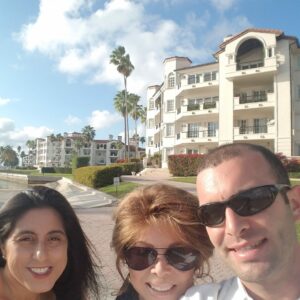 An Evening at Fisher Island and an Afternoon at Magianno’s February and March were great months for speaking. I had the privilege of presenting LIFE AFTER LOSS at Fisher Island in February at the invitation of Scott Vogel, the Spa’s director and at Maggiano’s Italian Restaurant, where I presented WOMEN OF THE 21st CENTURY by […]